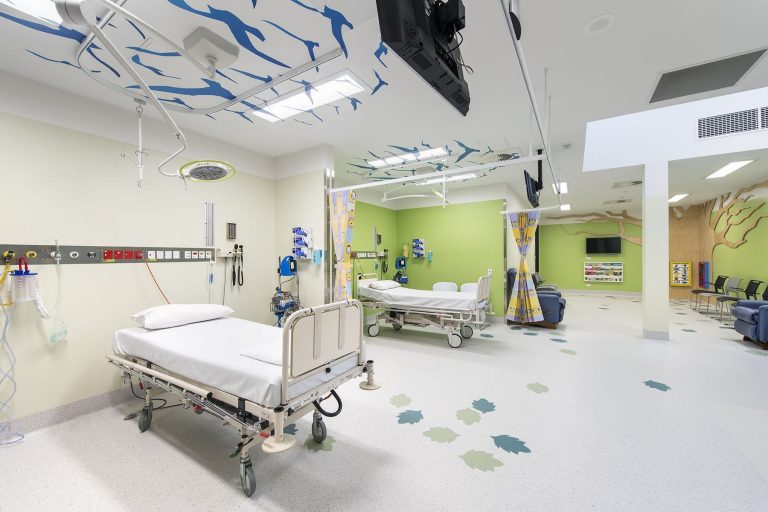 Critical works plans were submitted where service shutdowns were going to affect the hospital. Early notification was critical during these periods, along with daily communication and weekly project updates, which resulted in positive feedback from the hospital.
The main challenges were the shutdown of existing live services, dust control and coordination of input from infection control. The state of the existing structure (i.e. trusses) also proved a challenge as we worked closely with the design team to make modifications.
Regular walk-throughs were held with the end user group at different stages of the project to minimise potential rework post-occupancy. Walk-throughs were also undertaken regularly for infection control from a construction and post occupancy suitability aspect which proved to minimise rework at the completion of the project.

FMS Difference: We adapted to a cloud platform to deliver an electronic operating and maintenance (O&M) solution to suit the ongoing management of the client’s facility.
PrevPrevious ProjectMeals on Wheels
Next ProjectUni SA / WhyallaNext 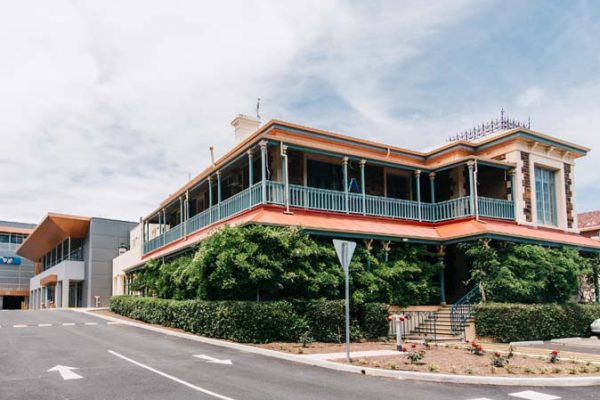 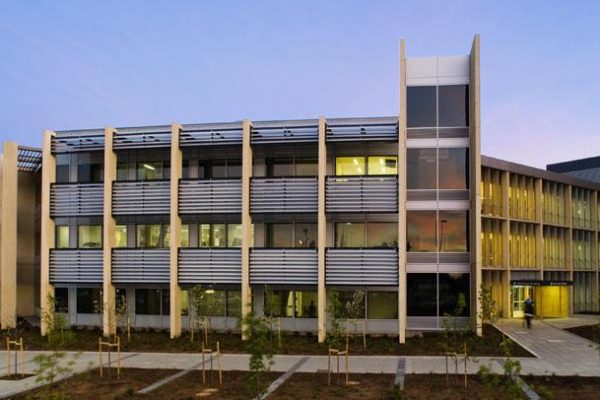 Let the team at FMS Commercial make it 'cooler'.
Here to help